Led reporting and news coverage with three reporters and three producers at spike in Palestinian uprising against Israel.

Ms. Neal founded the agency in 2001 to leverage her extensive, successful, results-oriented communications background.  Her clients appreciate her ability to quickly grasp complex issues and decipher into clear, strategic communications. She and her team achieved more than 1,000 on air segments for their clients in the first three years of operation alone.

Prior to forming the agency, she was an accomplished and award- winning journalist at CNN.

She served as Bureau Chief, Correspondent, and Producer for CNN, covering critical news stories from Washington, D.C., Cairo, Jerusalem, Atlanta and Miami. Ms. Neal is the winner of multiple awards for journalism excellence.​ 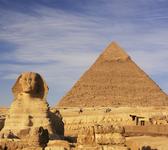 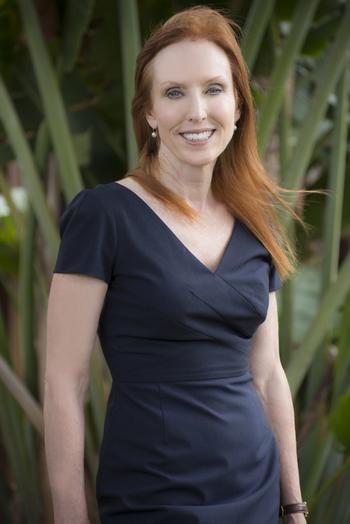 Awards for Excellence in Journalism